HOW TO PLAY
KUN CARD GAME 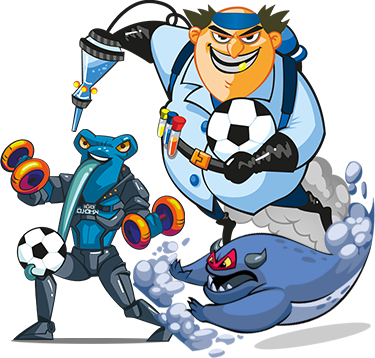 Play in a circle, the later card must have the same color, or the same character or number with the previous card.

Normal cards: You can make a play with one or several cards at the same time, as long as it/they must have the same color, or the same character or number with the previous normal card.

Special Cards: Played one card at a time, follows the color or number of the previous card.

• The next player places any -3 card. Otherwise, a player has to draw 3 cards from the common cards. Then, place any cards to start a new round.

• If the next player has any +3 card, he/she can add up and must place down the corresponding -3 card.

• The next player has to put down three cards of the same color with the previous -3 card. If they don’t have all required cards, they have to draw new cards until they have enough. Then, they play with any card to start a new round.

• If they have any +3 card, they don’t have to draw any new card, instead, place any card to start a new round.

• If they have -3 any card, it will add up the card’s number and the next player has to play with the cards that have a corresponding number.

Super Special Card: Can be placed at any time, not on the principle of the same color or character.

Stop Card: You will be entitled to stop the round, place any card to start a new round.

Lose-your-turn Cards: Stop the round. Make your next player loses their turn and the other next player makes a play to match the previous card.

Left-turn card: Ignore your turn, pass it to your next player.

Play in a circle, from left to right. You play in group from 2 to 10 players; each of you is dealt 10 cards. The remaining cards are placed in the middle as draw cards. A player draws 1 card from this shared cards to start the game.

Finish all your cards

Whoever finishes their cards first wins. When this happens, the game ends. Who has the most cards in their hand loses.

You only have 3 cards in hand

Note: When you have only 3 or fewer cards, you should cry "Kun Kun Kun." If the other calls before you do, you will have to draw 5 cards and lose 1 turn. 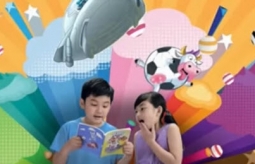 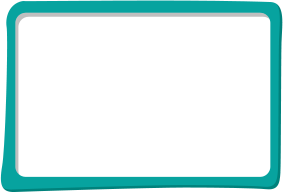